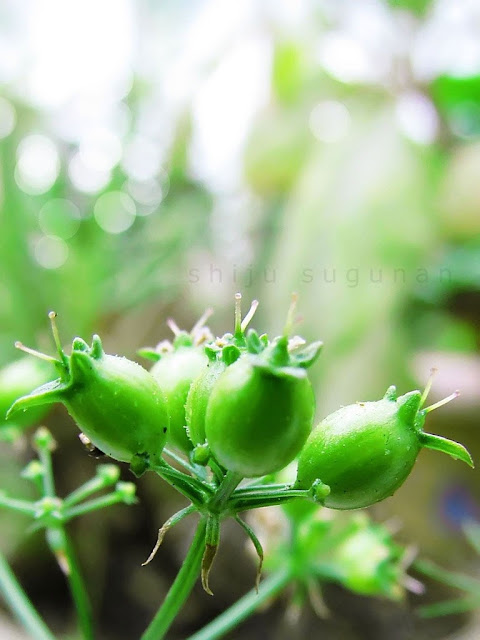 The dry fruits are known as coriander seeds. Coriander seed is a spice in garam masala and Indian curries... 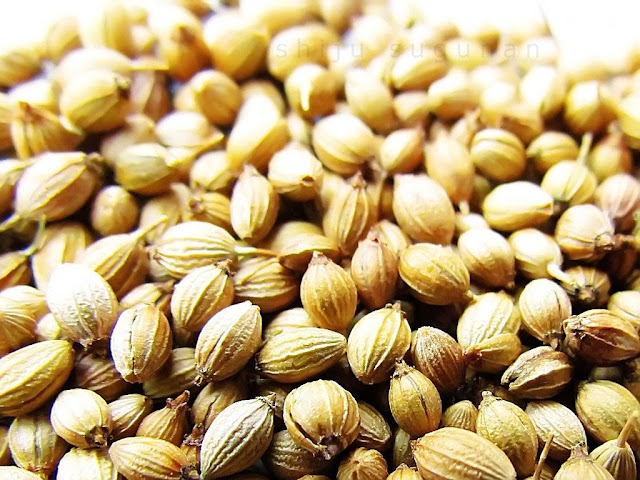 The leaves are variously referred to as coriander leaves, fresh coriander, Chinese parsley, or cilantro. They are used as a garnish... 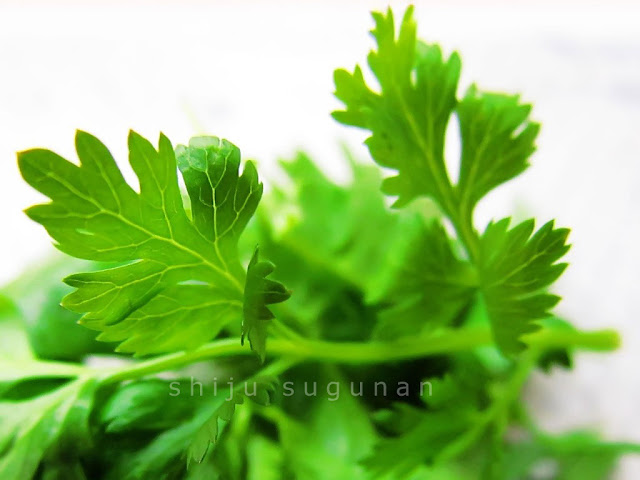