When the rains come, the Millipedes (Atta in Malayalam language) get really active in Kerala... 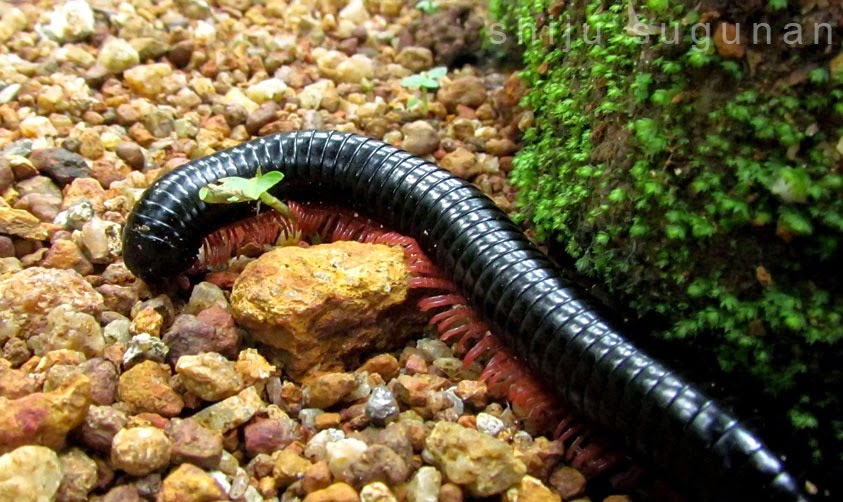 They look more threatening than they actually are. Here are some trivia I got from wikipedia: